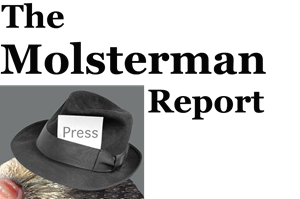 NOTE:  This is the second in a continuing series of exclusive, clandestine, interviews that I’ve been able to arrange with my mole over at the Department of Justice (“Deep Quote,” aka, “Molsterman,” aka “Little Mo” to the MOTUS community).

Deep Quote is a longtime D.C. political operative who has given us insights into the pathological workings of the President’s mind that have time and again been disproved by previous generations. 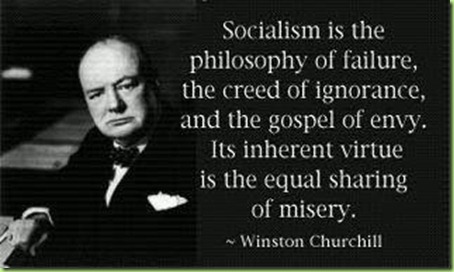 (as always, h/t and apologies to the Ulsterman Report)

Today “Deep Quote” weighs in on some weighty legislative issues:

MOTUS: Have you dug up anything else for me over at Justice on Fast and Furious?

MOLSTERMAN: I told you – it’s getting too hot over here for you to be snooping around.  I don’t want to scare you, but I ran a  “MOTUS” filter while screening routine F&F documents, and I got several hits: are you sure you can trust Raj? And what about Little Bo?

MOTUS: I would trust them with my life.

MOLSTERMAN: Well, just keep your eyes and ears open. I think you’ll be okay, but you should get down in the mole hole with respect to  the Holder-molder for awhile. Why don’t you ask me about Obamacare?

MOTUS: Are you working the Halls of Justice now? Inside the Supreme Court!?

MOLSTERMAN: Never mind, let’s just say I have my Supremes sources, and it ain’t Diana Ross. I know a guy, who knows a guy. I’ll just call him “Tony.” 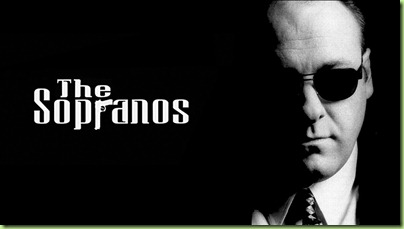 Like I told you before, these guys are all amateurs. “It’s a tax – oh noooo! It’s not a tax. It’s a penalty, no; it’s a tax, not a penalty. Or maybe it’s a tax penalty.” Judas A. Frickin’ Priest! These a**holes don’t know a tax from a hole in the ground. 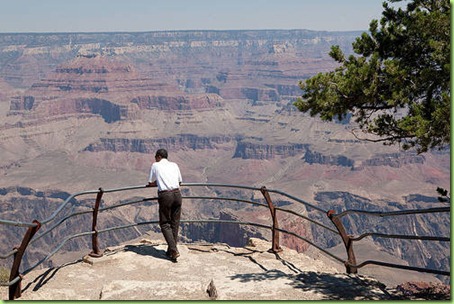 This could be a good place to hold the deficit

Hell, nobody around here even pays taxes! What do you expect from a gaggle of amateurs like that? 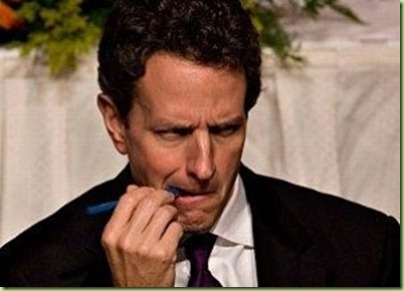 Taxes? Not my department. Oh wait! Yes it is. I just let Turbo-Tax handle that.

Now I see there are dozens of theories floating around about why Roberts flipped, and make no mistake – he flipped – but it’s stupid for the opposition to waste their time on that now. There will be plenty of time after the election to prosecute the thugs that got to Roberts. 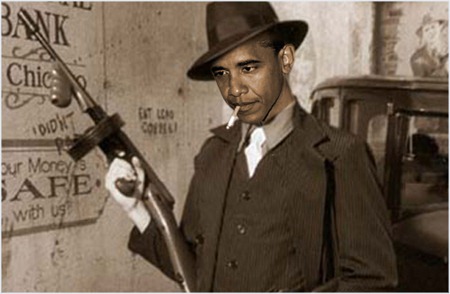 Until then, they’re Untouchable

For now the Republicans should just stay focused and execute their strategy.

MOTUS: They have a strategy?

MOLSTERMAN: No! The A**holes! That’s why I’m talking to you. I’m trying to help them buy a clue. I understand they read your blog.

So here’s their plan, make sure they get it:

First, they have to lose Boehner. Replace him with someone who doesn’t cry every time someone takes his marbles. Someone like Allan West, who plays exclusively with steelies. And when someone tries to snatch them they’re caught in a head lock, not a stream of tears. 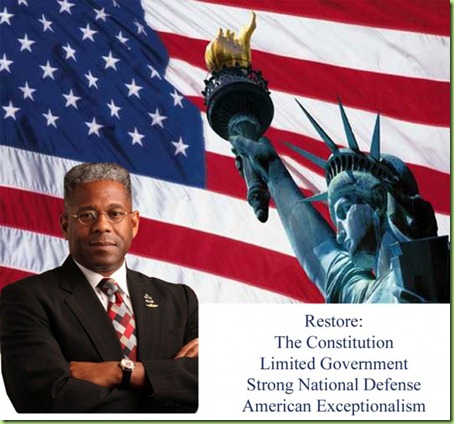 Does this look like a man who even owns a handkerchief?

Then the ‘Pubs have to launch a 3 tier attack on Obamacare.

MOTUS: Three tiers? What is that? Dimensional chess?

MOLSTERMAN: Yeah, it’s called strategy and it requires you to, like, plan more than one sound bite ahead of yourself. Now shut up and listen, this is important: step 1) the House moves a bill repealing the whole of Obamacare.

MOTUS: That will never pass the Senate’s filibuster.

MOLSTERMAN: Do you think I’m an amateur! Of course it dies in the Senate. Would you just listen? Time is crucial here, we’ve got to get this all done before the election. We’re up to step 2: immediately following the Senate defeat of the repeal, they move a bill to repeal just the individual mandate. This will breeze through the House, most likely pass in the Senate because there are too many Dems from districts that hate O-care. Besides, it only takes 51 votes in the Senate now because the individual mandate was passed under “budget reconciliation.” That’s why the ‘Pubs couldn’t filibuster then and the Dems won’t be able to now. So that plops it directly in the middle of the O-man’s desk. He’ll veto it of course. 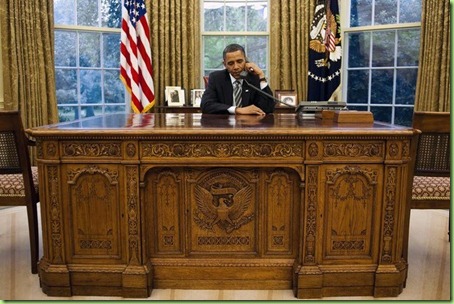 No, sorry, not today. I’ve got too much work in front of me right now.

MOTUS: So we’re back to square one?

MOLSTERMAN: Are you listening or talking? Because if you’re talking you don’t need me.

MOLSTERMAN: Step 3: now the ‘Pubs go back and put a bill on the floor stating clearly that the “Individual Mandate is NOT a tax” it’s a penalty on free loaders – just like all the president’s men have been spouting since last Thursday. Now it gets tricky for the Dems in both chambers. The Preezy says it’s not a tax, so how can they vote against something he agrees with? But if they vote for it, they’re on record saying it’s not a tax: which the Supreme Court Chief Justice said makes the mandate unconstitutional. Checkmate! 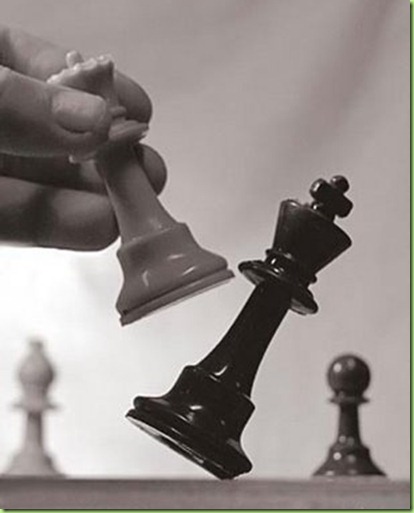 MOLSTERMAN: That’s why I’m here. And never refer to me by name again, got it?