Schumer – Republicans Out To Undo “Most Successful Program”….Social Security 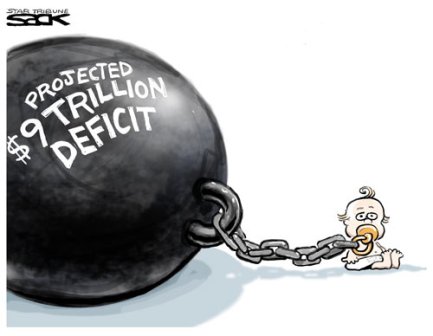 Just when you thought the garbage spewed by the Democrats couldn’t get any worse we get this from Chuck Schumer: (h/t JammieWearingFool)

“The fact that five senators are for privatizing Social Security shows we’re not crying wolf here,” Schumer said. “This is a serious movement to undo the most successful government program of the 20th century.”

The most successful government program? Are you kidding me?

Sick and getting sicker, Social Security will run at a deficit this year and keep on running in the red until its trust funds are drained by about 2037, congressional budget experts said Wednesday in bleaker-than-previous estimates.

This year alone, Social Security will pay out $45 billion more in retirement, disability and survivors’ benefits than it collects in payroll taxes, the nonpartisan Congressional Budget Office said. That figure nearly triples – to $130 billion – when the new one-year cut in payroll taxes is included.

The system is running in the red….it will continue to run in the red, and we need to act to fix it. But when Obama’s own deficit commission proposes fixes its tut-tuted away. Everytime any serious idea’s were bandied around the Democrats made it into a political issue to keep or gain power.

I understand, its politics. Neither side wants to be the bearer of bad news that eventually we are all gonna pay the piper. Either their benefits will be cut or their taxes will skyrocket. We’ve been kicking this can down the road for decades and based on Schumer’s comments it appears nothing has changed. Our children are all gonna get royally screwed because of these yahoo’s.