Is America Keeping its Promissory Note?

“We hold these truths to be self-evident: that all men are created equal.”

Adapted from “Behind the Dream” by Clarence B. Jones and Stuart Connelly, WaPo has the following recounting of how Reverend Martin Luther King Jr.’s “I Have a Dream” speech came to be crafted. Excerpt:

As I stood some 50 feet behind the lectern, march Chairman A. Philip Randolph introduced Martin, to wild applause, as “the moral leader of our nation.” And I still didn’t know how Martin had pulled the speech together after our meeting.

After Martin greeted the people assembled, he began his speech, and I was shocked when these words quickly rolled out:

It is obvious today that America has defaulted on this promissory note, insofar as her citizens of color are concerned. Instead of honoring this sacred obligation, America has given the Negro people a bad check.

Martin was essentially reciting the opening suggestions I’d handed in the night before. This was strange, given the way he usually worked over the material Stanley and I provided. When he finished the promissory note analogy, he paused. And in that breach, something unexpected, historic and largely unheralded happened. Martin’s favorite gospel singer, Mahalia Jackson, who had performed earlier in the day, called to him from nearby: “Tell ’em about the dream, Martin, tell ’em about the dream!”

Martin clutched the speaker’s lectern and seemed to reset. I watched him push the text of his prepared remarks to one side. I knew this performance had just been given over to the spirit of the moment. I leaned over and said to the person next to me, “These people out there today don’t know it yet, but they’re about ready to go to church.”

We hold these truths to be self-evident, that all men are created equal, that they are endowed by their Creator with certain unalienable Rights, that among these are Life, Liberty and the pursuit of Happiness.

Has America lived up to its Declaration? 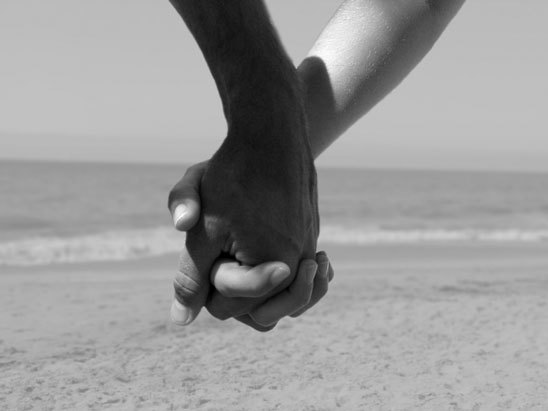