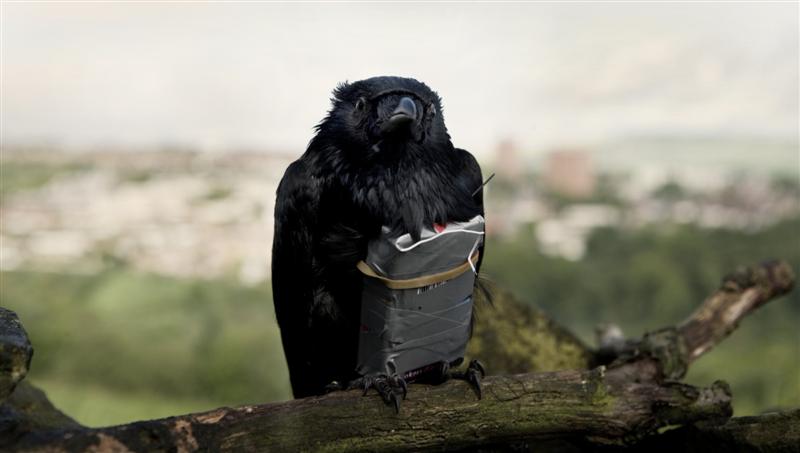 Over a year ago, in regards to an LATimes story about jihadi wannabes who went to Pakistan for martyrdom training, I wrote:

Sounds like they should have a film crew chronicle their failed exploits and turn it into a reality-based sob show: Who will be Europe’s next top tough-enough terrorist?

Well, The Four Lions, a British film directed by Chris Morris and written by Jesse Armstrong, sounds like the answer to that suggestion:

In the movie, which opened last weekend, young Londoner Omar is frustrated with the group of fellow jihadists he has assembled to carry out a terrorist attack: the mentally deficient Waj, whose suggestion is that they “bomb the internet”; the fanatical but dense convert Barry, whose idea is to dress up like infidels and blow up a mosque, thus turning moderates into radicals and sparking a full-out holy war; clueless Fessal, who wants to train explosives-laden crows to fly into targets; and wannabe rapper Hassan, who is full of blustery posturing but has reservations about actual martyrdom.

Anyone seen it? Opinions?