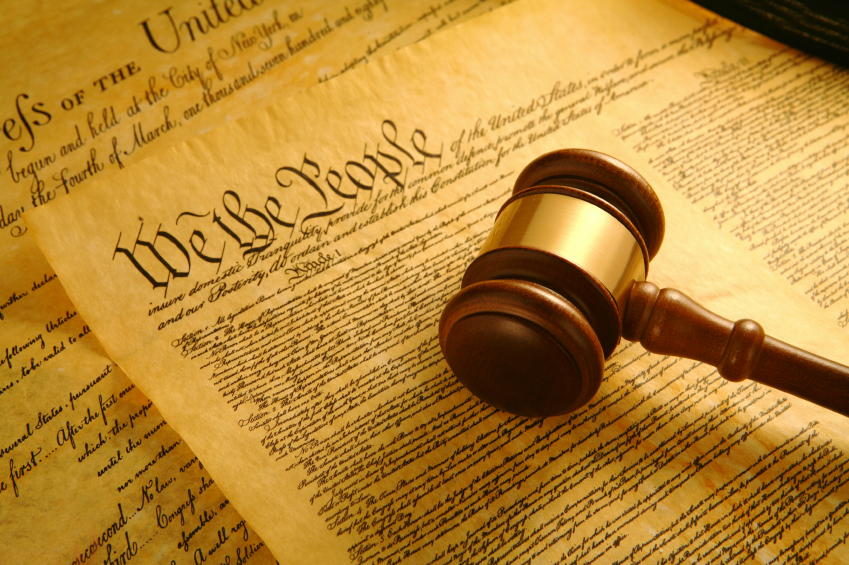 Cordoba House is neither at Ground Zero, nor a mosque. Apparently being two blocks away is not enough distance from “hallowed ground”. As though the proposed Islamic Center that will serve not just Muslims but the entire NYC community in lower Manhattan had anything to do with the events of 9/11.

CEO of SoHo Properties and the lead developer, Sharif el-Gamal:

We are not at Ground Zero. In fact we’re as close to City Hall as we are to Ground Zero. Lower Manhattan is pretty small. You can’t see Ground Zero from our current building and on completion of our planned building some years from now, there won’t be any views of the Ground Zero memorial from the building. To honor those who were killed on September 11th, we have planned for a public memorial within our future facility as well as reflection space open to all.

The proposed Park51 Islamic community center will be 2 blocks away from Ground Zero. But for those afraid of the spread of Islamic cooties, how far away is acceptable to them? Mike says, “build it somewhere else” (while ignoring that new mosques in general are being opposed all across the country, with one in nearby Staten Island successfully derailed with alleged connections to the Muslim Brotherhood).

How many blocks away is enough for you? Would you be OK with the center being built five blocks away? Seven blocks away?

“This is precisely where this kind of center for peace and place of worship should rise up,” City Comptroller John Liu said.

In addition to Liu and Stringer, State Sen. Daniel Squadron, City Councilwoman Margaret Chin and Councilman Robert Jackson, the Council’s sole Muslim, all spoke in favor of the plans.

Imam Feisal Abdul Rauf, a leader of the Cordoba Initiative, said he has been surprised by the vitriolic debate, since he has led his congregation ten blocks north of the World Trade Center for the past 27 years. His mosque lost several members on 9/11 and distributed bottled water to firefighters afterward.

Whether 10 or 12 blocks away or 2 blocks away, why do the opponents perceive this as “insensitive” when Rauf doesn’t identify himself or Islam with the actions of Islamic terrorists responsible for bringing down the Towers?

Or do you agree with Congressman Peter King who has stated that there are already “too many mosques in America”? Do you agree with the opening statement of the GOP Trust commercial that explicitly connects the Islamic Center, and indeed Muslims in the US, with al-Qaeda? This entire bogus controversy is part of a widespread and dangerous anti-Islamic sentiment that is gripping America. Let’s stop pretending that there is actually debate here. American Muslims can build whatever they want wherever they want in this country. Period.

MataHarley through the course of several threads on the matter argued that there is no legal nor Constitutional basis for blocking the Project. Rauf and company are in their full legal rights to “build away”.

Aye Chihuahua in a single comment concisely and succinctly lays it out:

I am a Conservative, therefore I believe in, and firmly adhere to, the Constitution and the rule of law.

Therefore, for me, the NY mosque issue boils down to a few simple questions:

1) Does the construction of the mosque in question violate the Constitution or laws of the United States?

2) Does the construction of the mosque in question violate the Constitution or laws of the State of New York?

3) Does the construction of the mosque in question violate the statutes and ordinances of the City of New York up to, and including, zoning regulations and requirements?

Therefore, based on those simple rule of law questions, this mosque is completely legal and any arguments against violate the basic tenets of Conservatism and tear at the fabric of our nation.

We are a nation of laws, not of men. Our founding documents guarantee equal protection and blind justice.

Arguments against the mosque are based on feelings and emotion and therefore cannot be Conservative arguments no matter how heartfelt.

Opening the Pandora’s box of decisions based on feelings or emotions is not a Conservative position.

Freedom of religion, much like freedom of speech, allows things that we may find repulsive at times.

For instance, I abhor the idea of flag burning. Should it be illegal? No, because that activity is a legitimate expression of free speech.

Remember when the guy attempted to bomb Times Square? There were many who wanted to simply deny him his rights under the Constitution.

As with the guy apprehended for Times Square, or the US citizens imprisoned by Woodrow Wilson for opposition to the war, or the Japanese placed in camps by FDR, we cannot go down the road of denying someone their due process rights simply because it feels good emotionally.

Once you begin to nibble away at the edges of the Constitution, pretty soon you are snacking on the middle as well.

If we allow the law to define “plenty” for “them” then, as a trade off under the principles of equal protection, we are giving up our unfettered freedom of religion as well.

Who decides who is qualified, or good enough, or “moderate” enough to build a mosque, a synagogue, a cathedral, etc?

We must ask ourselves difficult questions and engage in deep self examination.

Upon doing that, we must ask ourselves, if our arguments against the mosque are not based on the law what are they based on?

Because the “Stop the Islamization of America” conspiracists are basically defeated legally in their opposition, their recourse is to portray Feisal Abdul Rauf and anyone else involved in the Project as somehow tied to radicalism and terrorism. It’s the “six-degrees-of-separation-guilt-by-association” contortionist stretch. They conspiratorially believe there is something insidious in the naming of “Cordoba House”.

INRE the some quasi-information that the Cordoba Initiative is either some new entity without a history of interfaith events, or that this community center was a cover up for an original intent as a mosque only.

Cordoba Initiative was founded in 2002 and 2003 in Aspen, and includes Karen Armstrong, ex Catholic nun; Elaine Pagels, the Harrington Spear Paine Professor of Religion at Princeton University; and Jewish Rabbi Bradley Hirschfield on their advisory board. Since their inception, they have organized interfaith conferences, seminars and events several times a year. This means their actions for the past seven years exactly matches their rhetoric over the intent of this multi purpose building, and the participation of Muslims, Jews and Christians in it’s activities.

As far as the mosque, supposedly changing last minute to an interfaith facility, that seems a convenient and unfounded charge by one who evidently doesn’t care to read up on the past events of the Cordoba Initiative, and the diverse players and religions involved. Rauf and his father both had this multiculture center vision for years… a vision that is not unique to Islam, I might add. There is no dearth of “community centers” of faith (Jewish, Christian, etal), or even of nationality (Latino Cultural Centers).

The fact that it’s the Cordoba Initiative behind the construction of this – and considering their past events echo exactly who they say they are – indicates it was to be just what they said it was from the onset. Unless there is something other than inflammatory bloggers’ speculations this was a great cover up, the evidence points to Cordoba Initiative staying within their interfaith agenda, as they have done since 2003.

Secondly, there’s some bizarre demand from the naysayers that the funding *must* be disclosed. Again, this dances in an area of the law that makes me very uncomfortable. The source of funds is a privacy issue, and the only entities that legally require disclosure are any lending institution, paper trailing the borrowers funds (so they aren’t parties to loan fraud)… and the IRS in annual filings.

We the public have no right to know, unless of course, you want to trash privacy rights along with freedom of religion and property rights. Get serious…. if you are building a retail store, and your neighbors object, should they have the right to demand where your funding is coming from strictly because they don’t like you? Hang, for all we know, you could be using mattress money, or have mafia/drug cartel funding.

Which then brings us to the reality of banking, post George W. Bush. Many forget that he clamped down very hard on known terrorist funding, freezing accounts and assets. You simply cannot walk into banks with wads of cash, and deposit that cash under the int’l radar. Also at risk is any lending institution, who’s butt is on the line along with the Cordoba Initiative, if funds are found to be from terrorist origins.

While there are always transactions that can fall under the radar, this is no low profile transaction. If the feds had/have any reason to suspect that Rauf, his mosque, or the Cordoba Initiative was financially involved with terrorists, they would have full reason to investigate. Short of that probable cause, no property owner owes the public personal financial information to satisfy their demands. And you’d better hope that remains the case in the future. Again.. “they came for the communists…”

…and you should speak out. On the side of the Constitution and the rule of law.