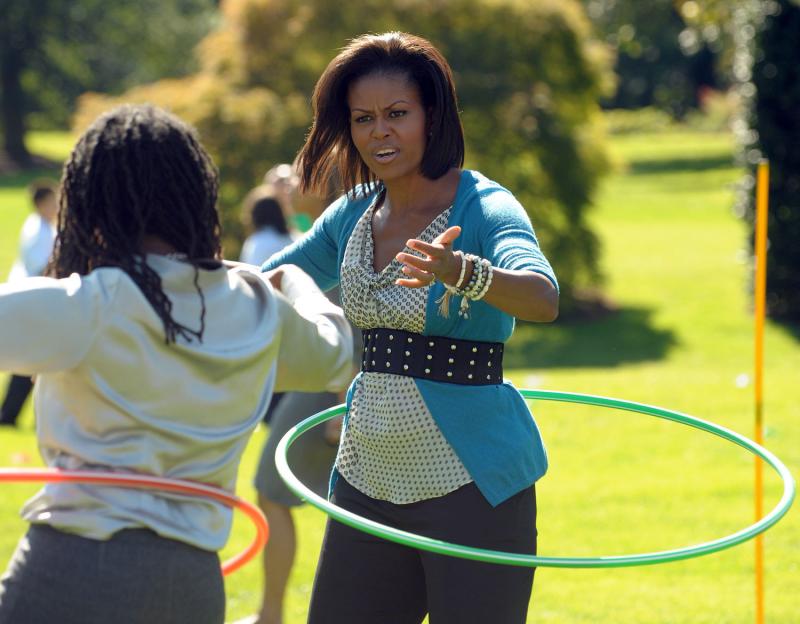 First Lady Michelle Obama hula hoops during a Healthy Kids Fair on the South Lawn of the White House in Washington on October 21, 2009. UPI/Roger L. Wollenberg 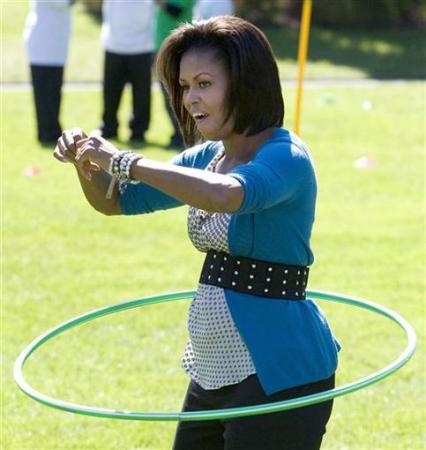 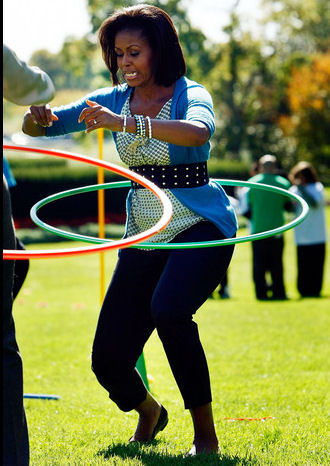 How To Win The Debate On Abortion In 12 Clear Counterpoints ...
Here’s ten minutes of every prominent Democrat denying Donald Trump won the presidential election in 2016

There’s more than one way to express your “insur...
Here’s ten minutes of every prominent Democrat denying Donald Trump won the presidential election in 2016

So where’s your video of a violent liberal mob assault...

Login
wpDiscuz
51
0
Would love your thoughts, please comment.x
()
x
| Reply
‹ Back to Categories