The Obama Administration All “Wee-Weed” Up on FOX News 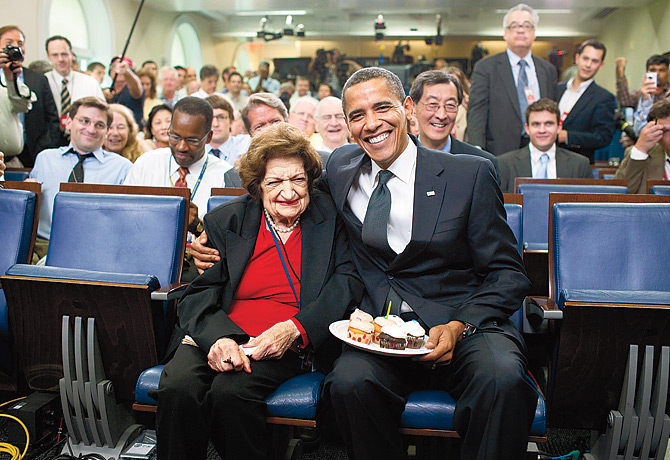 One of the great weaknesses of the Bush administration was its incompetence in defending its own interests and countering media distortions. Contrast that with Team Obama’s aggressive new strategy.

The current administration has been extremely new media-savvy, taking full advantage of the internet, from YouTube to Flickr, to their own White House blog. Along with that savvy, comes awareness of the threat that FOX News and Glenn Beck, talk radio and Rush Limbaugh, pose to the administration’s ability to enjoy a smooth ride.

It would have been one thing had the Bush Administration gone after, say, the NYTimes for leaking information vital to national security interests. It would have been quite another had they expended their energies going after Michael Moore and Keith Olbermann, 60 Minutes, and CNN.

Apparently the Obama Administration has no such qualms about ridiculing dissent. And in fact, sees it as a critical front in their personal crusade to remake America.

a new White House strategy has emerged: rather than just giving reporters ammunition to “fact-check” Obama’s many critics, the White House decided it would become a player, issuing biting attacks on those pundits, politicians and outlets that make what the White House believes to be misleading or simply false claims,

Obama, fresh from his vacation on Martha’s Vineyard, cheered on the effort, telling his aides he wanted to “call ’em out.”

The take-no-prisoners turn has come as a surprise to some in the press, considering the largely favorable coverage that candidate Obama received last fall and given the President’s vows to lower the rhetorical temperature in Washington and not pay attention to cable hyperbole. Instead, the White House blog now issues regular denunciations of the Administration’s critics, including a recent post that announced “Fox lies” and suggested that the cable network was unpatriotic for criticizing Obama’s 2016 Olympics effort.

The general in this war is Dunn, 51, a veteran campaign strategist who arrived at the White House in May. She has been a force in Democratic campaigns since the late 1980s and helmed Obama’s rapid-response operation during his run. At the White House, she has become a devoted consumer of conservative-media reports and a fierce critic of Fox News, leading the Administration’s effort to block officials, including Obama, from appearing on the network. “It’s opinion journalism masquerading as news,” Dunn says. “They are boosting their audience. But that doesn’t mean we are going to sit back.” Fox News’s head of news, Michael Clemente, counters that the White House criticism unfairly conflates the network’s reporters and its pundits, like Glenn Beck, whom he likens to “the op-ed page of a newspaper.”