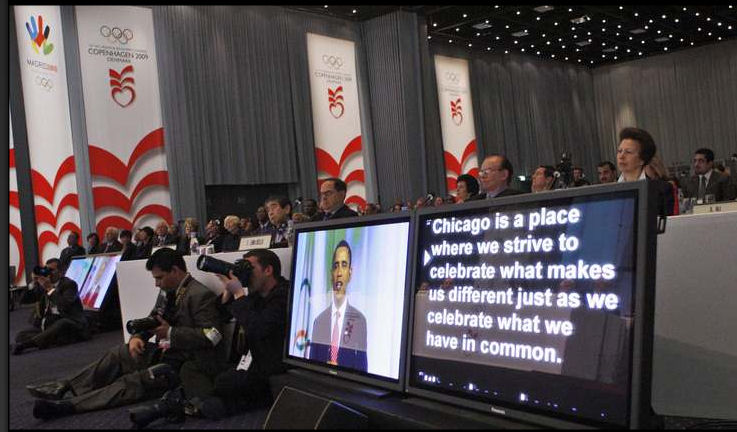 IOC members, including Britain’s Princess Anne, right, listen to Obama’s pitch in Copenhagen. The elimination of Chicago as a potential host of the 2016 Games marks the second loss in a row for the U.S. in Olympic selections.
Pool-Reuters

One good thing about Barack Obama going to Copenhagen arguing for the United States and Chicago is he is gonna have to say some really, very positive things about the United States while abroad which is not something he has been doing.
-Bill Bennett 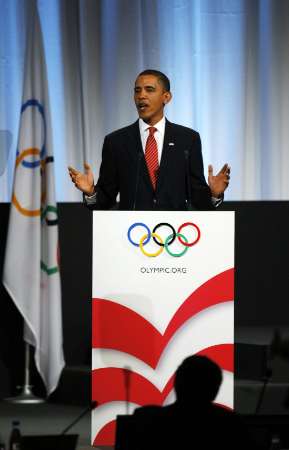