Somali Pirates Attempt Hijack Of US Ship, Turned Back

Real late to this story but it appears some Somali pirates picked the wrong victim, a US flagged ship, and got beaten back but they have taken the Captain hostage: 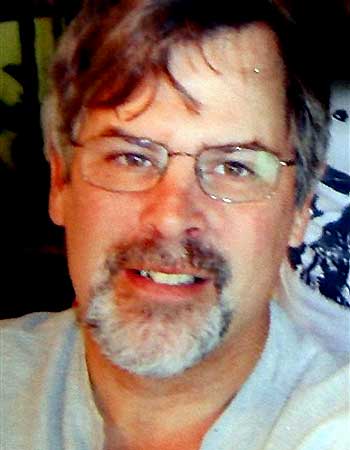 Hours after pirates commandeered a United States-flagged container ship with 20 American crew members off the coast of Somalia on Wednesday, the pirates and crew appeared to be in a standoff, with the ship under control of its crew once again but the skipper a captive of the pirates.

There were conflicting reports about the drama unfolding on the container ship, the Maersk Alabama — the first ship with an American crew to be seized by pirates in the Horn of Africa, one of the most notoriously lawless zones on the high seas. By late afternoon Washington time, when it was night off Somalia, the situation was unresolved, although there had apparently been no bloodshed.

Several American warships were headed for the area. The vessels reportedly included a destroyer, the U.S.S. Bainbridge, which can steam at more than 30 knots and can launch helicopters. Based on early reports that the closest ships were some 345 miles from the scene at the time of the hijacking, they could be expected to arrive in the area by late Wednesday night, Eastern time, or daylight Thursday off Somali.

At about noon Eastern time, some 12 hours after the hijacking, a Pentagon official speaking on condition of anonymity said that “it is our understanding that the crew has taken back control of the vessel.” But as the hours went by, it became clear that the situation was far from resolved, as a senior American military official said the skipper had been taken off his ship while the captors tried to negotiate a ransom.

There were reports that the crew had been able to disable the ship around the time that the pirates came aboard, preventing them from going anywhere with their prize. Later, there were reports that while the crew had been able to capture one pirate and regain control of the ship, at least three pirates were holding the captain hostage in a small boat near the vessel.

That was from a few hours ago…the latest from CNN (I know, I know….take it with a grain of salt) says the pirates are holding the Captain on a 28 foot lifeboat. Why are they in a lifeboat? Because the idiots sank their own boat after coming aboard the US ship. After some negotiations the US crew agreed to exchange a pirate prisoner they had overpowered for the Captain and surprise, surprise…the pirates reneged on the deal.

Something else interesting, the US crew apparently disabled the ship when the pirates came aboard and then hid in the steering gear room for 12 hours. The pirates got frustrated because they couldn’t find them, and while the pirates have AK-47’s a US warship will be in the area in a few hours. Something tells me those AK-47’s won’t cut it.