FA Photo of the Week 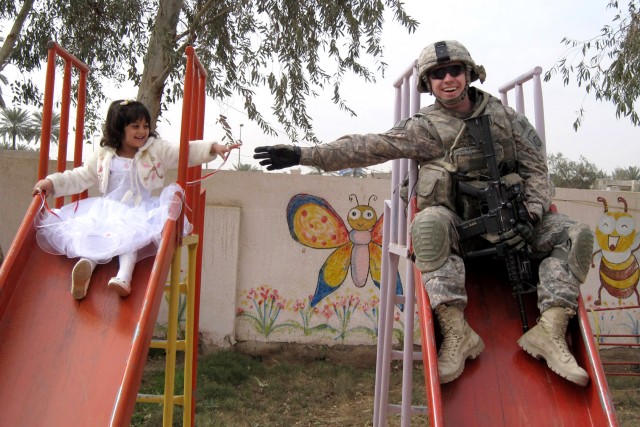 A Dipocrite(Hypocritical DemocRAT) will be along shortly to ascribe something perverted to this photo. They never let a good deed by our brave soldiers go without finding a way to denigrate it. But maybe, just once, if they are not completely dead inside a Liberal can see this for what it is.