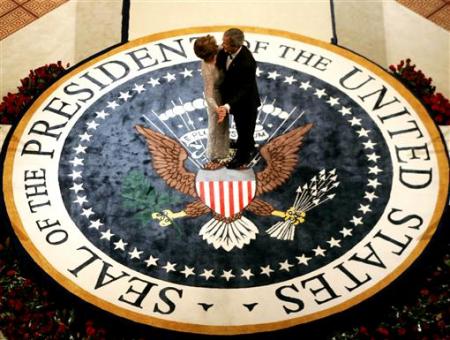 “The Policies of the Bush Administration 2001-2009,” a collection of policy fact sheets, is now available on the White House website in PDF format.

You can also check out the Bush Administration’s Legacy Booklet, titled “Highlights of Accomplishments and Results.”

The Policies of the Bush Administration fact sheets are also available individually by topic in HTML format:

Military Transformation: Transforming Our Armed Forces to Face the Threats of Today and Tomorrow

Veterans: The Bush Administration Has Provided Unprecedented Support for Our Veterans

Conservation and the Environment: President Bush Has Advanced Cooperative Conservation

I was disgusted to see an MSNBC headline on the MSN website yesterday to the effect that there was “little economic gain under Bush Administration”.

I believe that in time history will be kind to George W. Bush, thanks for protecting us George.

I believe George Bush has himself pointed out that Lincoln, Truman and Teddy Roosevelt all ended their careers with rock-bottom popularity. Today with hindsight we can see the wisdom of their policies.