Today, my 6yr old little girl Katy got off the school bus ashamed and in tears. I ran out to see what was wrong, and she finally looked up at me, “Daddy, I got some bad news.”
“What’s wrong? What happened? Are you hurt?”
“No. The kids on bus #9 (pre-teen kids) said that if we vote for McCain they’re gonna drop bombs on our house and our cars and kill us tonight.”

This is not fiction, exaggeration, or anything of the sort. This is Barack Obama’s America, a country where people who hear his message of unity go home and teach their kids intimidation and terror. My little girl has never ever ever come home from school with anything shy of an ear to ear smile. Most days she comes running off the bus with her arms wide open. Today, she was ashamed, scared, embarassed, and terrorized.

I told Katy that I’d protect her (not a problem, but I won’t elaborate). I told her our German Shepard mutt and our Rottweiler mix mutt would protect her (they both patrol the house at night, so not a problem or exaggeration), and she was comforted. Some cookies, and she’s fine. That’s a 6yr old.

The 39yr old daddy on the other hand is pissed off to no end. I don’t really think someone’s going to come bomb our house tonight. What pisses me off is that parents (be they Obama or McCain supporters themselves) would be so irresponsible, ignorant, and scared themselves so as to teach their kids political intimidation. That’s not American. That’s chickenshit. That’s a set of parents (if there are two) who are so paranoid that they can’t deal with reality themselves.

Tomorrow’s a big day. As I’ve said before, I will vote for McCain, but I’ll be content with either for President. I’ll vote my way. You vote your way. That’s it. Once you are done, that’s it. You’re American again-not a Democrat or McCain supporter or whatever.

Meanwhile, my little girl (who just got a perfect report card on Tuesday, and talk of being put in an advanced class because she’s teaching other kids) is not afraid. Yes, she cried, and was ashamed of that, and was embarassed, but after the cookies quelled the tears she told me that in their mock election, “I still voted for McCain, Daddy.” Kid’s not only the best reader in the class, but brave.

Me? Well, I’m pissed, and I’m wondering, “If Sen Obama wins tomorrow, what will happen to my little girl at the hands of the other kids, and will all of America become ruled by those who believe power comes best from political intimidation.”

btw Not feeding my dogs dinner tonight, so best not to knock on my door until Thursday or so. 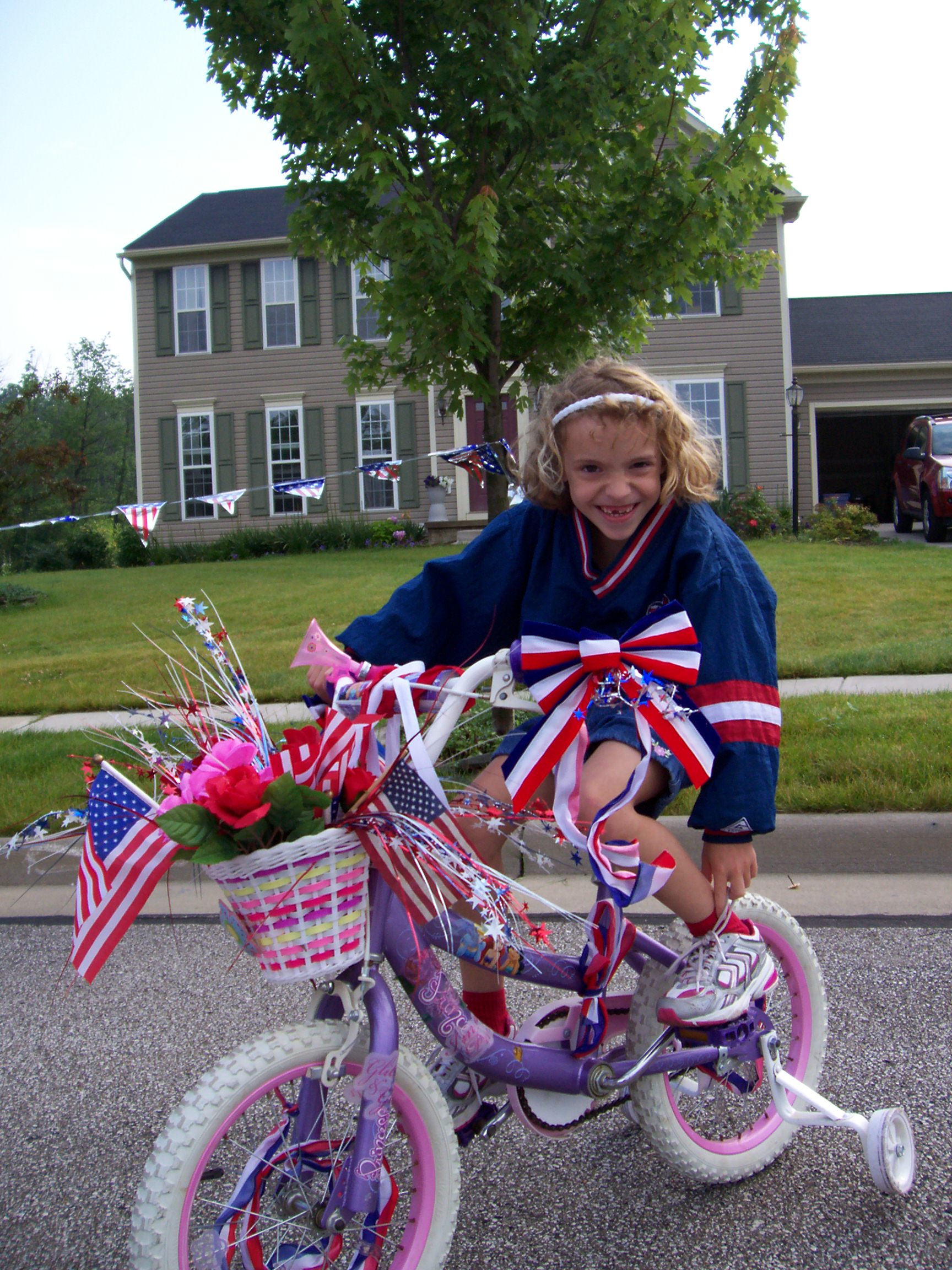