My Trip to West Hollywood to See Hate on Display, Under the Guise of “Halloween Fun” 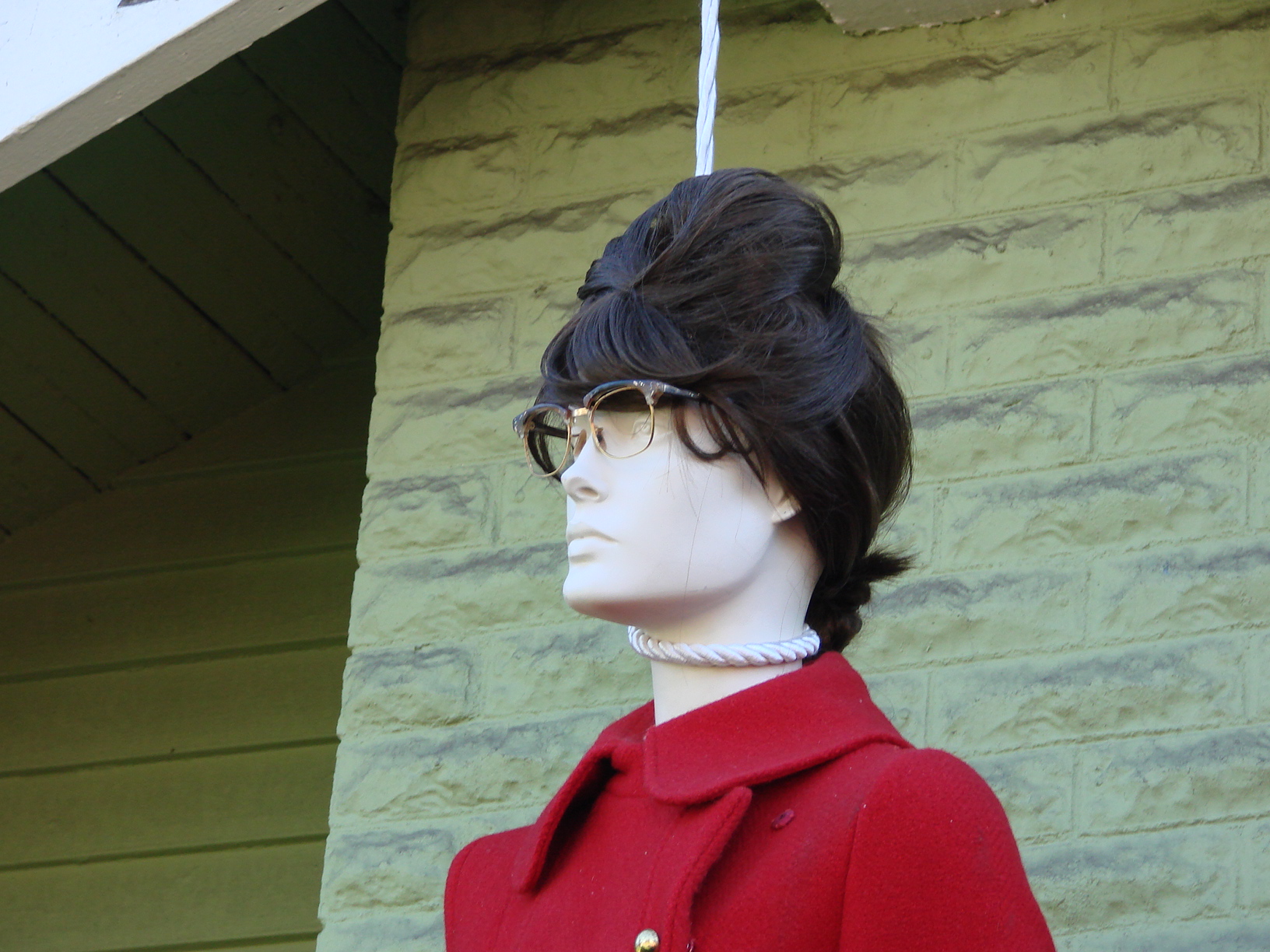 Mike blogged on this Monday morning. Yesterday, before work, I decided to go out and see this for myself.

It wasn’t that difficult to find Chad Michael Morrisette’s address. West Hollywood isn’t that far away from me. But a big part of me was disinterested in bothering with a trip just to give attention to a hateful sight.

Am I offended by the “Halloween” display? Yes. Do I think Morrisette’s sight-sore should be taken down? Not really. I’ll leave it up to him and his neighbors to reconcile his poor taste decision to pollute his city block.

Morisette says the effigy would be out of bounds at any other time of year, but it’s within the spirit of Halloween.

I call BS. Halloween is just a convenient excuse and cover for him.

In my opinion, he is getting the attention he probably craves. My hope is the media spotlight and coverage of outrage doesn’t inspire other copycats out there who also simply want to shock and offend, and have their 10 minutes of fame. This is the fourth instance of offensive effigies of presidential candidates reported in national media within this past month (One in Oregon of Obama; Obama effigy in New York being chased by a McCain effigy in KKK dress, inspiring one in Ohio).

The effigies might appeal to the DU fringies, but he doesn’t do Senator Obama any favors here. It runs counter to the Democratic presidential candidate’s carefully crafted image of someone who’s risen above the partisan divide, able to unite the country in the spirit of bipartisanship and “a new kind of politics”, setting a new tone in Washington.

I arrived in the neighborhood just before 3pm. There was only very light activity. There was one protester there, Nathan, with a McCain t-shirt and sign. We chatted a bit. The yard of the house is fenced in with brambles and shrubs; but apparently, an NBC Today Show crew was inside the yard, doing a news piece. CBS News was wandering around, and they spoke to me briefly. One lady, walking her dog and who lives in the neighborhood noticed the effigies for the very first time and expressed shock and revulsion (and I do believe she was probably a Democratic voter).

Mainstream Americans, both liberal and conservative, reject this sort of bad taste and expression of hate. Unfortunately for Senator Obama, even though he doesn’t condone it, isn’t associated with it, it’s his baggage to bear. Nothing quite like having knuckleheads supporting your bid for the highest office in the land. Nothing quite like having their idiocy on full display for the whole country to bear witness to. 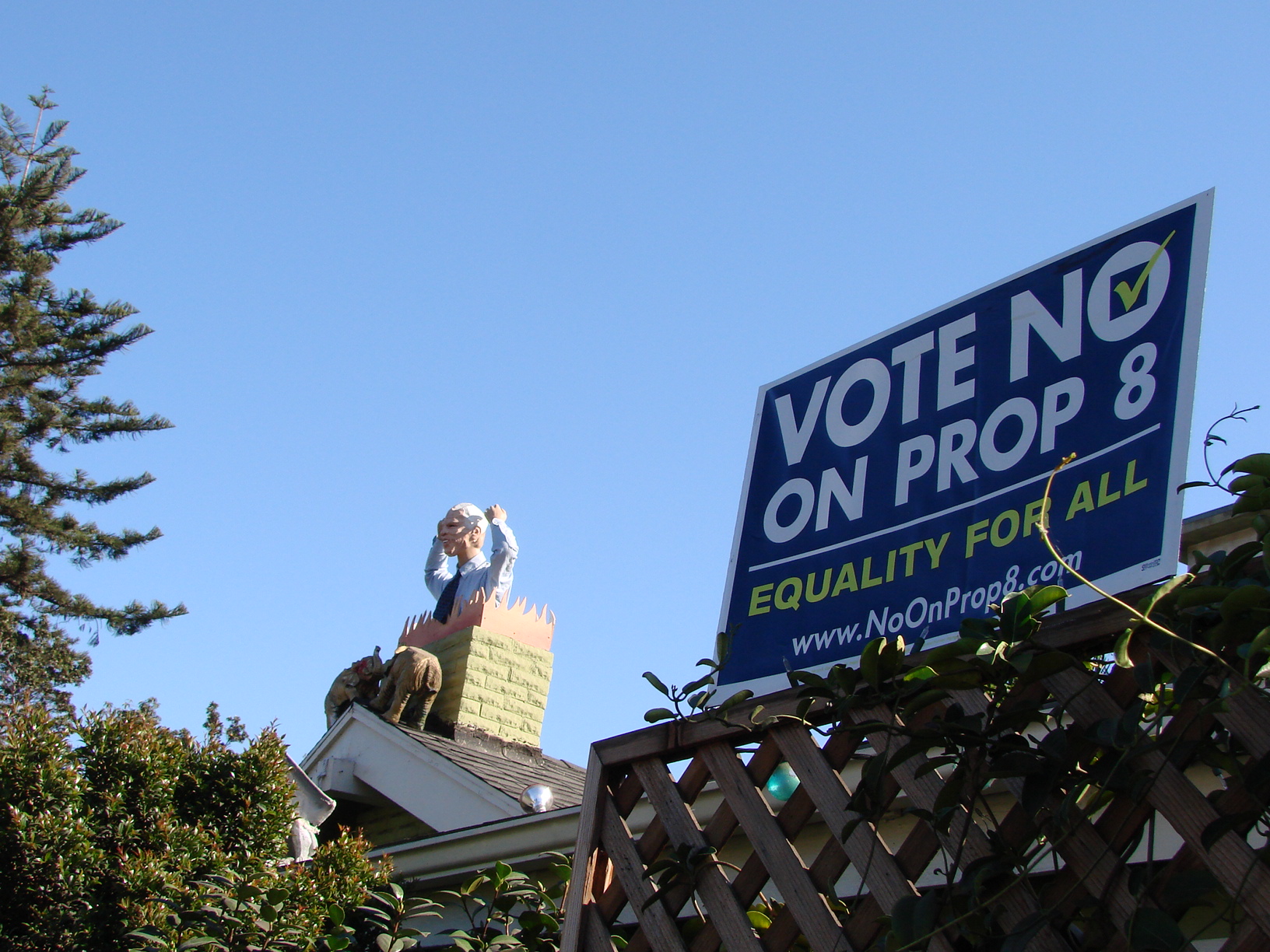 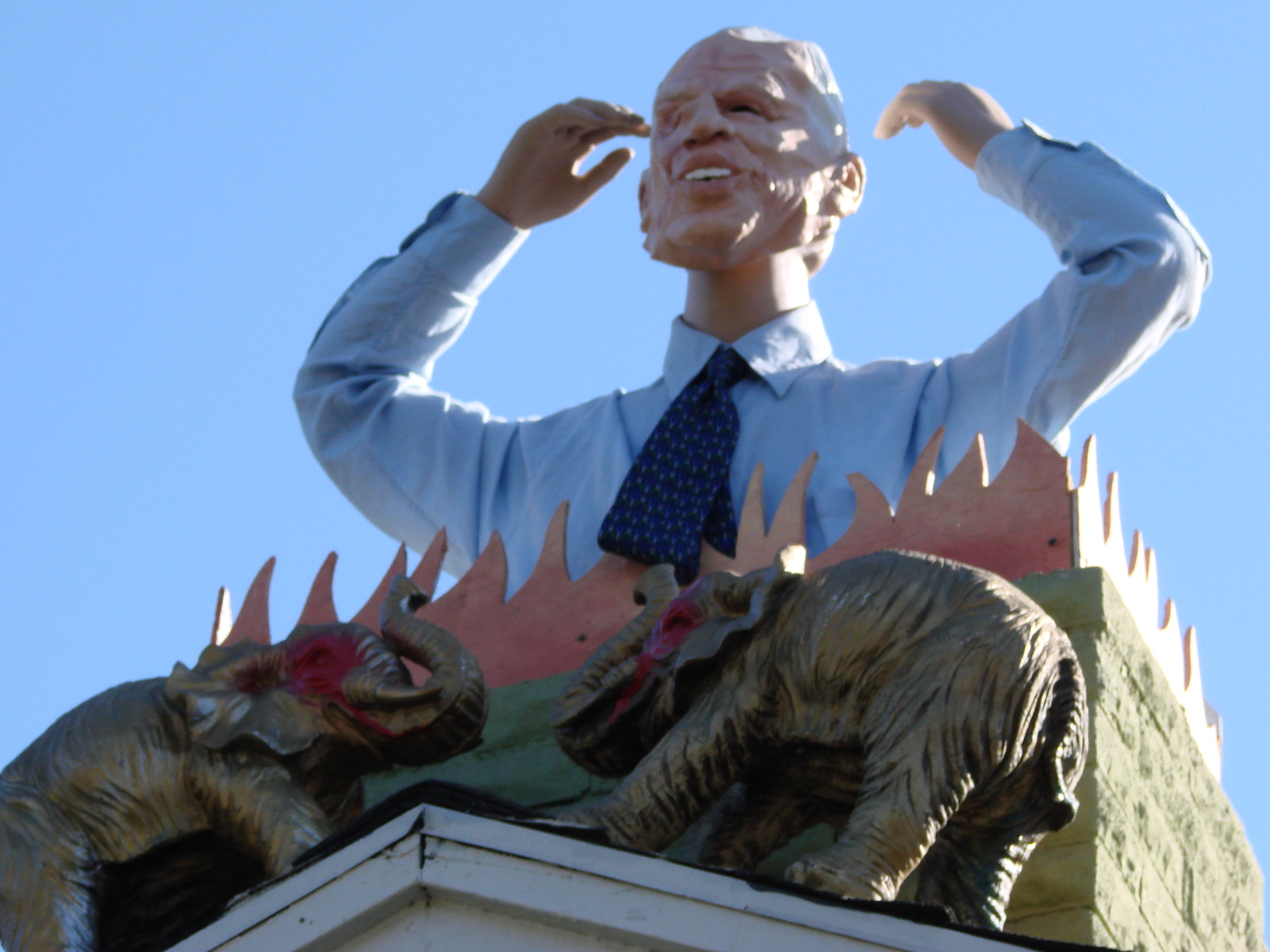 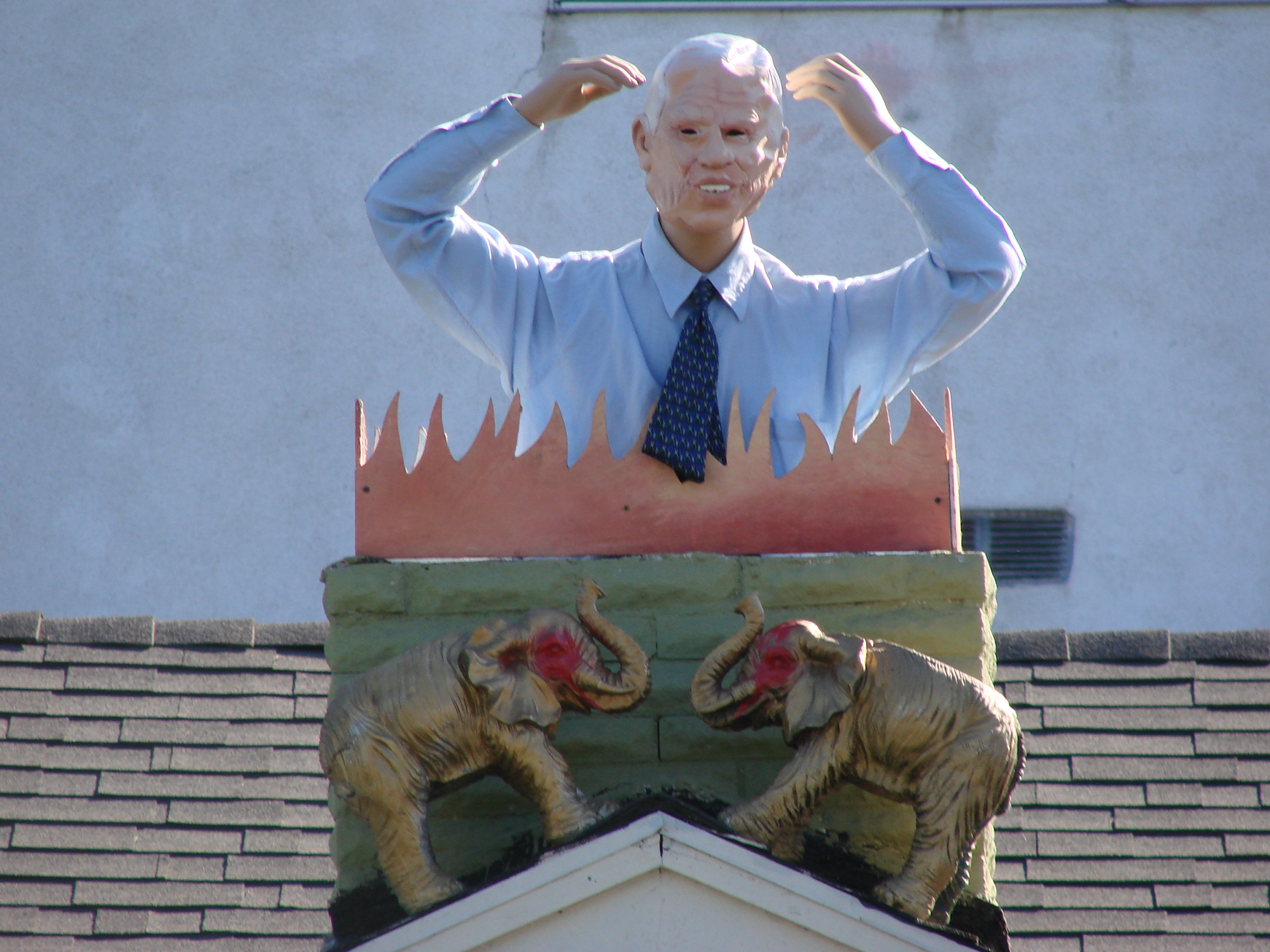 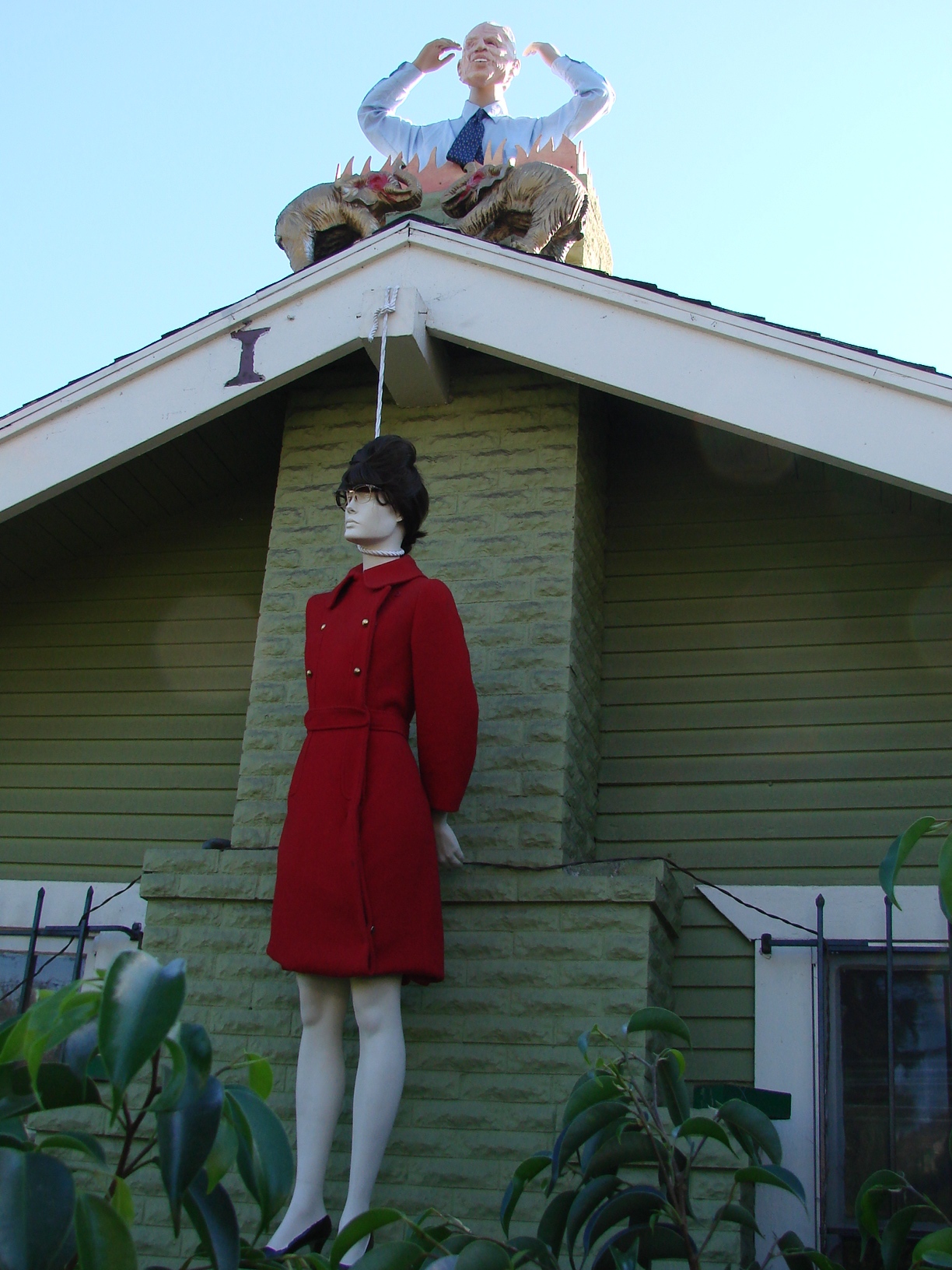 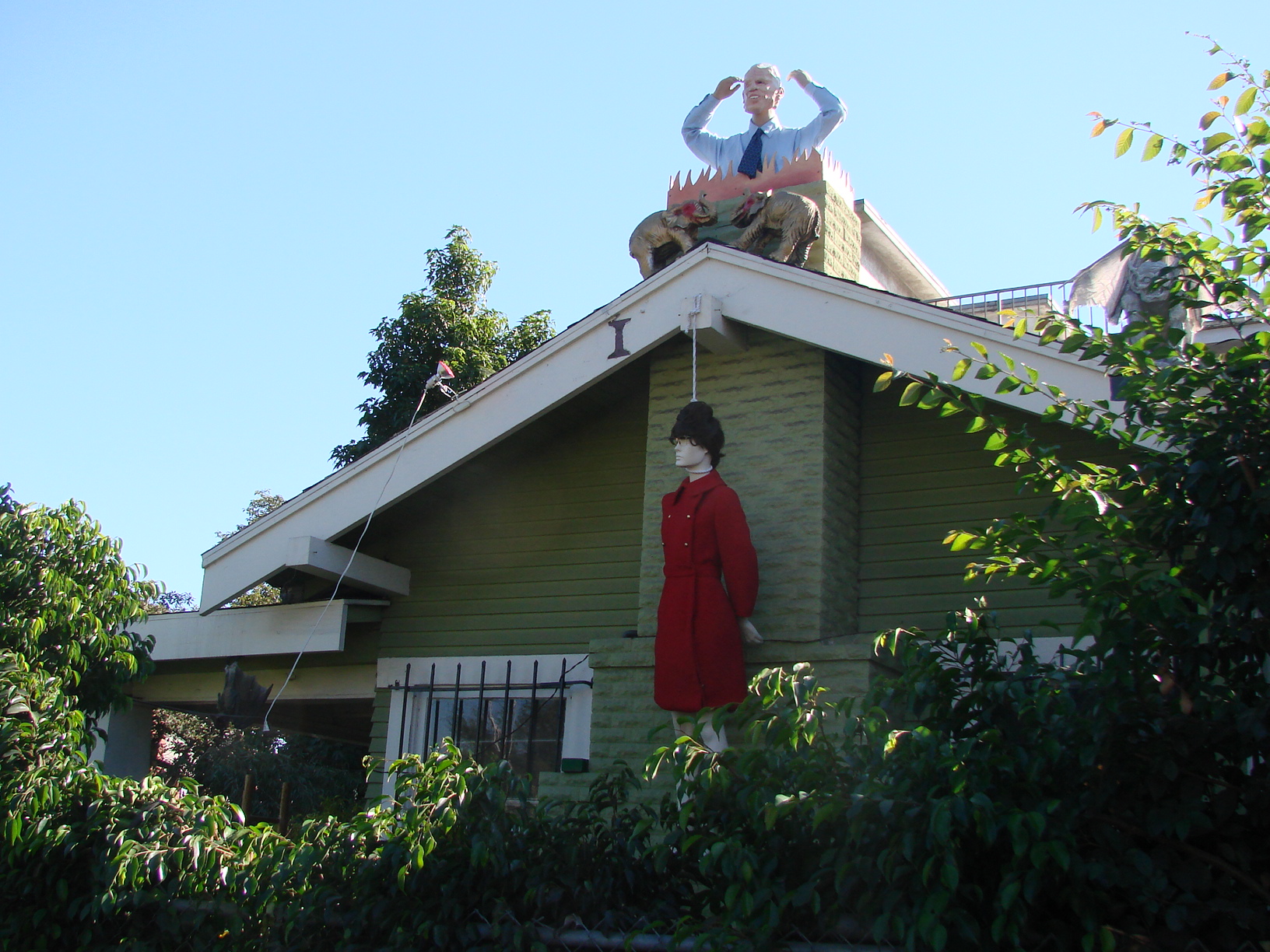 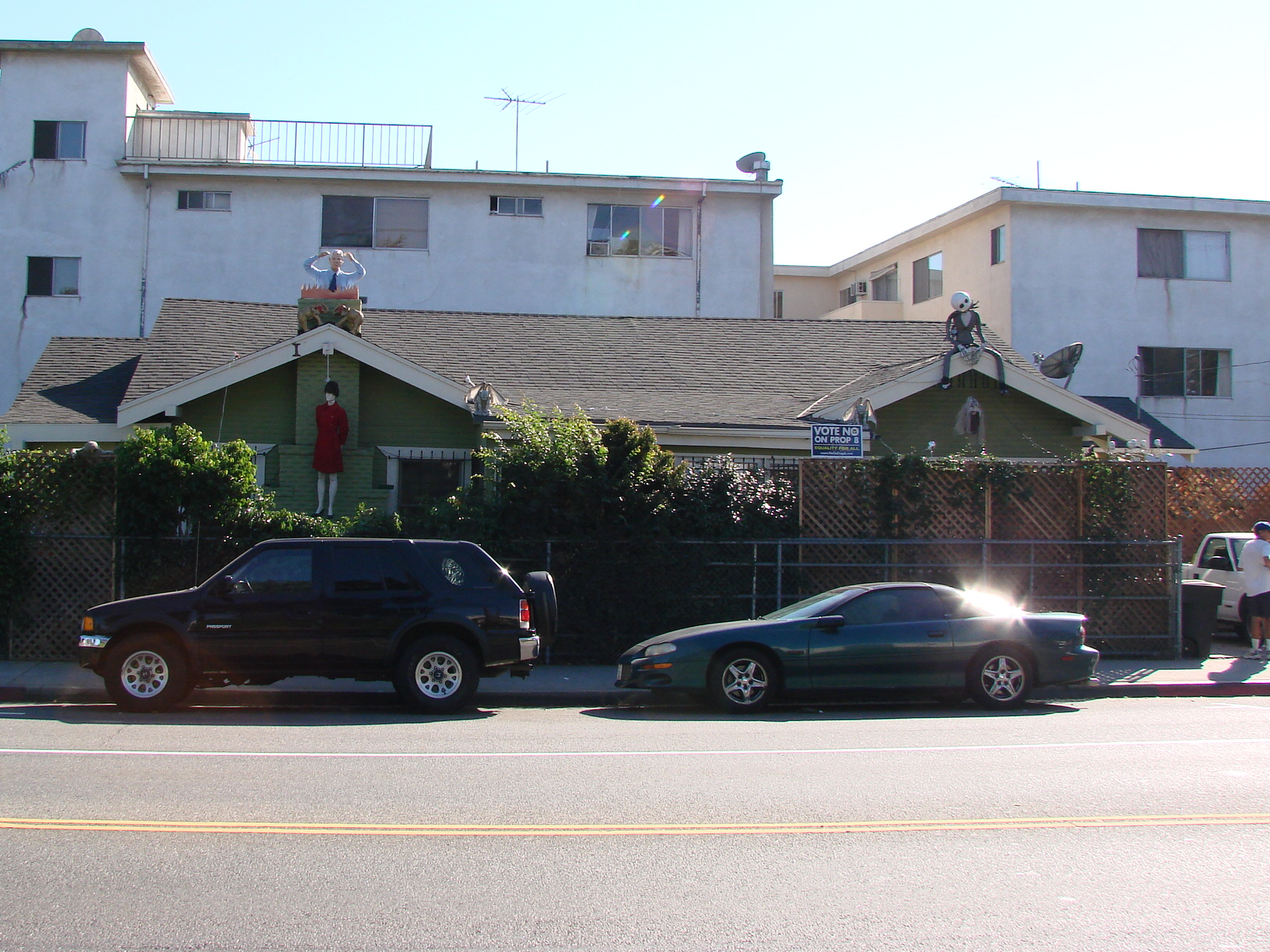