All He Ever Needed to Know About Communism, He Learned in Kindergarten 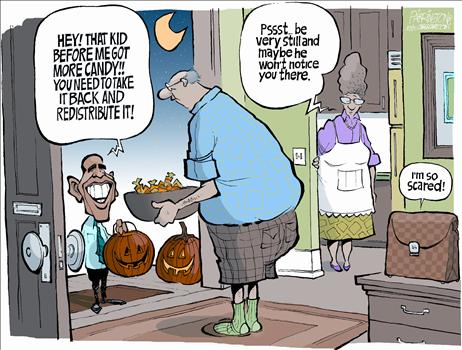 By way of Amanda Carpenter, Senator Obama tries to tell a funny:

Barack Obama was joking about the GOP’s negative attacks on his campaign at a rally in Raleigh, North Carolina today.

He said John McCain is “going to accuse me of being a Communist because I shared my toys in kindergarten, I shared my peanut butter and jelly sandwich.”

THAT’S what you’re being accused of advocating for, good Senator. 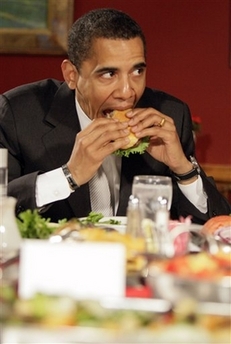