Is ‘success’ of U.S. surge in Iraq about to unravel, OR is fighting Al Queda in Iraq Worth it?

An Iraqi officer near Sinjar told me that recently a group of perhaps twenty “jihadists,” many of them foreign, descended on a Nineveh village. The Iraqi officer said the terrorists killed some adults and two babies. One baby they murdered was 15 days old.

Until recently, such terror attacks inside Iraq could have coerced the village into sheltering Al Qaeda. Yet this time, the “jihadists” got an unexpected reception. Local men grabbed their rifles and poured fire on the demons, slaughtering them. Nineteen terrorists were destroyed. Times have changed for al Qaeda here. Too many Iraqis have decided they are not going to take it anymore. Al Qaeda in Iraq is still fighting, and they are tough and wily, but al Qaeda Central seems to realize there are easier targets elsewhere, perhaps in Europe, where many people demonstrate weakness in the face of terror.

Michael Yon is an independent reporter in Iraq. When others flee or hide in their Green Zone bunkers with dozens of security guards, or when (as is the case with McLatchy services) media outlets choose to sit back and play armchair politician/general…he goes out to the hot zones. He does it to find and report the truth-not to play politics. This latest story of his is just as good as any other; ie, AMAZING!

Al Qaeda is still trying to spin Iraq into civil war, but whereas in 2005-2006 al Qaeda was succeeding, today al Qaeda is being shredded. 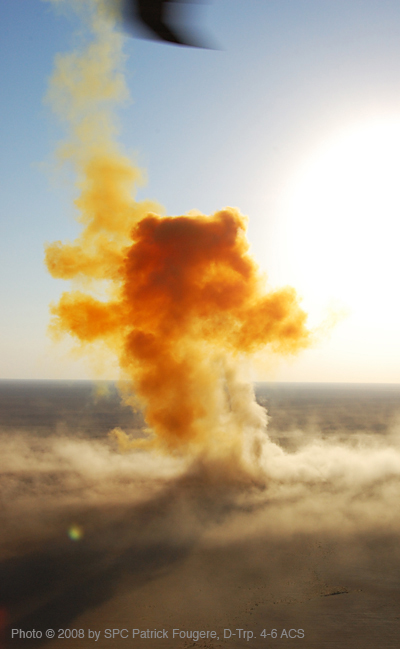