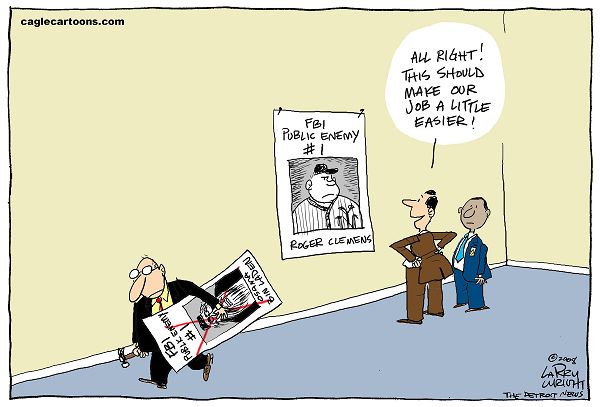 Poor lefties. They ride into Congress in 2006 with the glee of having vanquished the big bad ole’ Republicans. They rub their hands in anticipation that two of the bestest lefties they have, now leading their respective Houses, will run from Iraq, roll back all the legislation intended to secure this country, and “drain the swamp.” Remember….their slim majority was suddenly a “mandate.”

But what happened? The Patriot Act is still around and working well. We still have troops in Iraq, and hell, we sent even more in for The Surge. And now the Protect America enhancements to FISA are about to be enacted. But only if Democrats can play a shell game to protect themselves from those poor, sad little lefties: (via Hot Air)

To break an impasse over legislation overhauling the Foreign Intelligence Surveillance Act, House Democratic leaders are considering the option of taking up a Senate-passed FISA bill in stages, congressional sources said today. Under the plan, the House would vote separately on the first title of the bill, which authorizes surveillance activities, and then on the bill’s second title, which grants retroactive legal immunity to telecommunications companies that aided the Bush administration’s warrantless electronic surveillance activities. The two would be recombined, assuming passage of both titles.

In this way, Democratic leaders believe they can give an out to lawmakers opposed to the retroactive immunity provision. Republican leadership sources said their caucus would back such a plan because not only would it give Democratic leaders the out they need, it would provide a political win for the GOP. It remains to be seen if such a move will placate liberal Democrats who adamantly oppose giving in to the Bush administration on the immunity issue.

But at least this time we got to see how Obama feels on the need to listen to our enemies. He actually voted on the Senate version (instead of his usual “present”), and he voted against it.

In the eyes of the lefties. Myself, I would call their failures a success for our country.