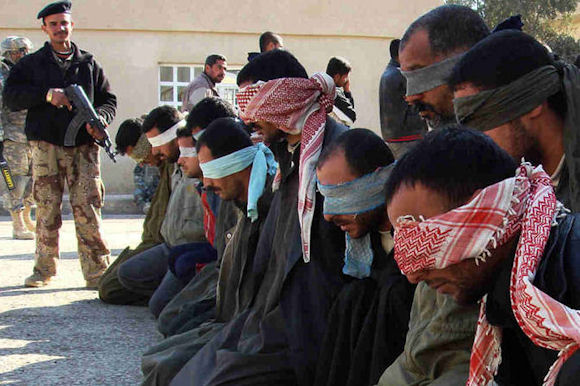 of elite Iraqi forces rescuing an 11-year-old boy from al-Qaeda and returning him to his parents, near Kirkuk.

The kidnappers demanded $100,000 from the boy’s father, a mechanic. They told him if he didn’t pay, they would behead the child.

She also links to the first part of Bill Ardolino at The Long War Journal reporting on the political process and progress in the Iraqi government.

Iraq’s temporary new national flag was raised over the country’s parliament for the first time in a ceremony trumpeted by the government as a break with the bloody past and a step towards reconciliation.

In another symbolic move, the government said it had started to rebuild a revered Shi’ite shrine in Samarra which was bombed two years ago, sparking sectarian violence which killed tens of thousands and took Iraq to the brink of civil war.

The flag will fly for a year, before a permanent one is chosen. 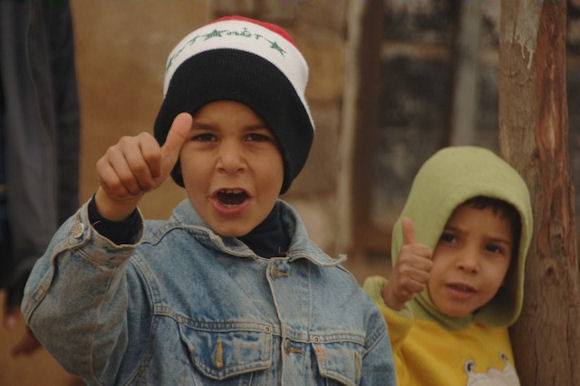